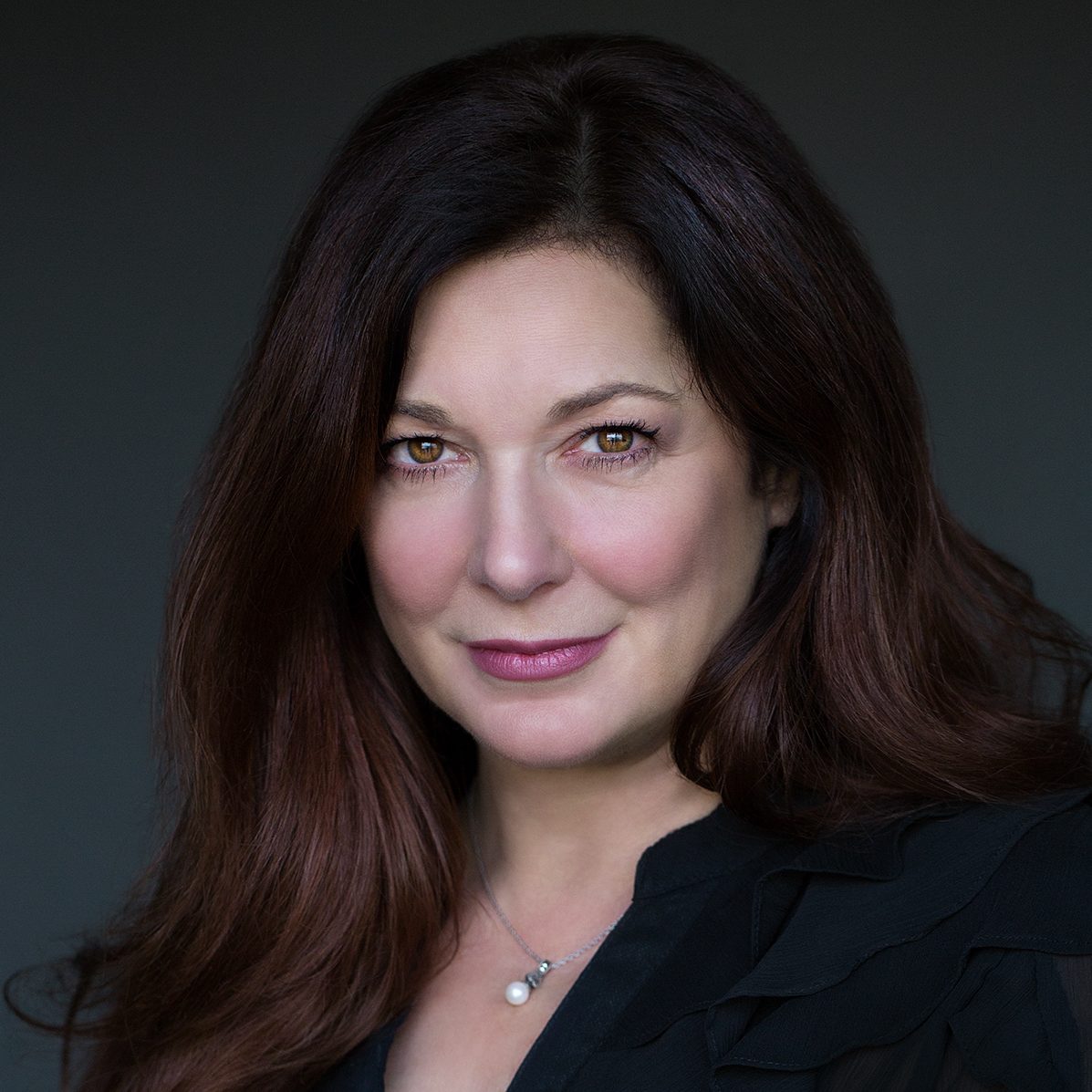 Dorian Frankel grew up in Teaneck, N.J., and majored in theater at Mount Holyoke College.

Dorian Frankel grew up in Teaneck, NJ and majored in theatre at Mount Holyoke College.  Her love of comedy was nurtured during many years as an improviser.  Casting director credits include Veep (for which she won an Emmy), Baskets, Future Man, Alex, Inc., One, Mississippi, Idiotsitter, Maron, Parks and Recreation, Eagleheart, and Curb Your Enthusiasm, as well as a boatload of pilots and a canoe-load of independent features.  She’s also directed a bit and written some songs along the way.