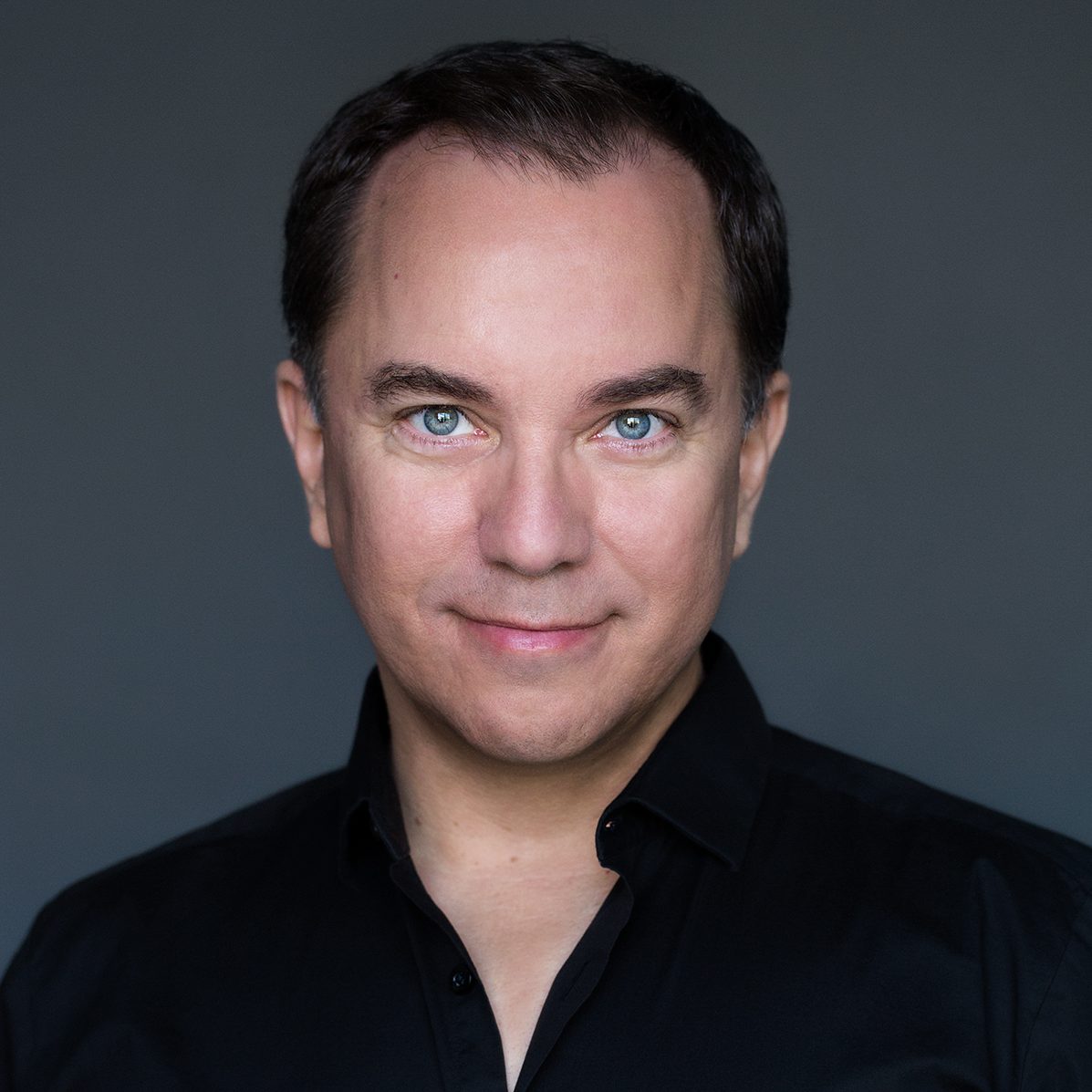 He was trained and mentored by some of the industry’s most respected comedy authorities including Lisa Kudrow, Gary Austin, Cynthia Szigeti, Phyllis Katz, Karen Maruyama, Mindy Sterling, Tim Bagley and many other illustrious comedians.

A published author, Gunnar is extremely proud of his comedic scene books for actors, The Funniest Scenes in the World, Volume 1 and Volume 2. The books contain comedic, two-person scenes for actors that Gunnar has given permission for actors to use to shoot reel footage. An amazing tool for actors living in a digital world. He’s also a Contributing Expert to Backstage, one of the Industry’s leading trade magazines.

Before launching ACS, Gunnar spent a decade teaching On-Camera Audition Technique classes in multiple venues throughout Los Angeles. Prior to teaching TV & Film Acting, Gunnar taught all levels of Improvisation and Sketch Writing for an additional 10 years at one of LA’s top Improv schools. With every aspect of Comedic Instruction under his belt, Gunnar carved a niche for himself in LA’s vast teaching landscape as the “go to” Comedy Coach.

Gunnar has appeared on virtually every Comedy Main Stage in Los Angeles, including: Groundlings, Upright Citizens Brigade, ACME, Second City, IO West, Comedy Central Stage at the Hudson, HBO Workspace, The Comedy Store and The Improv. Gunnar further broadened his horizons when he Co-Directed the multi-media rock opera, The Hunchback Of Notre Dame with Vox Lumiere to sold-out crowds at the John Anson Ford Amphitheater.

➥  Designed and exclusively taught the Acting for Animators program for Disney’s Animation Studio. He was a Character Consultant on two of Disney’s feature films; Bolt and Meet The Robinsons.

➥  Created the current Acting for Sitcoms programs at The American Academy of Dramatic Arts and The New York Film Academy.

➥  Teaches performance and writing workshops at various comedy festivals and private acting studios around the country. Of note, he’s been a Guest Instructor at Groundlings, CalArts, SAG•AFTRA, The SAG•AFTRA Conservatory, The American Film Institute and LAComedyFest.

➥  Produced and directed dozens of live shows of all kinds, including improv, sketch, actor’s showcases and one person shows.

➥  Starred in two pilots for NBC; Prime Time Comedy, produced by the famed George Schlatter of Laugh-In and the semi-improvised sitcom The Weekend. He’s a proud union actor (SAG•AFTRA)

Rounding out his knowledge of the entertainment industry, Gunnar has worked in both Theatrical and Commercial Casting and spent two seasons as a Network Acting Coach for a prime-time NBC sitcom, where he gained essential insight that helps his students become working actors. Gunnar is a graduate of the renowned Warner Bros. Comedy Writer’s Program and is a featured Comedy Expert in Judy Kerr’s Hollywood survival guide, Acting is Everything.