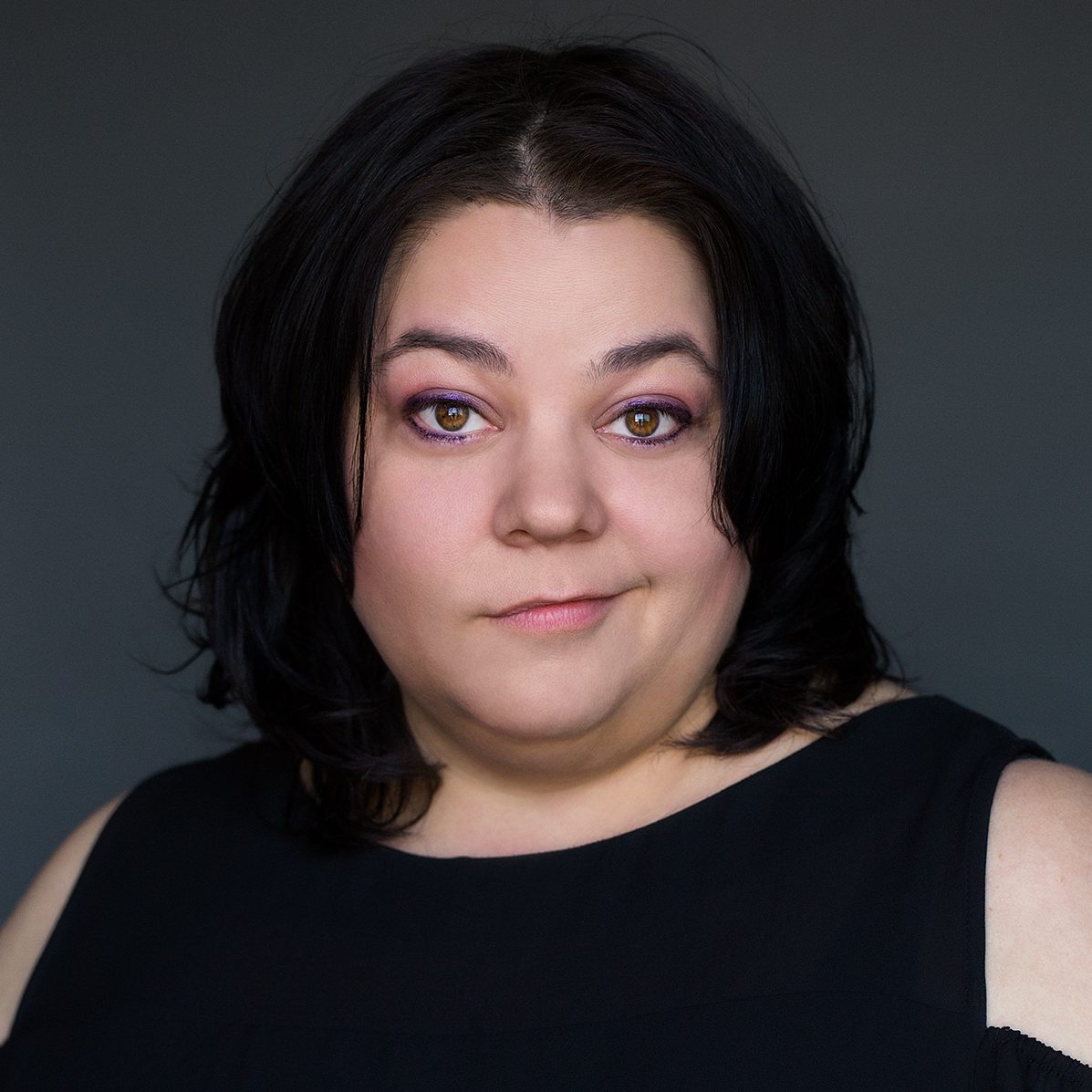 Laura is a headlining comedian who has performed on HBO, Comedy Central, NBC and is the FIRST female comic to perform on the FIRST Native American stand-up show, FNX’s First Nation Stand-Up.

In addition, she created the hit solo show “How to Hate Yourself,” which Huffpo called “a riotous laughfest and a complete joy.” It continues as a monthly show at the Hollywood Improv. She also speaks nationally, and teaches writing and meditation. She finds humor to be the best road to healing.