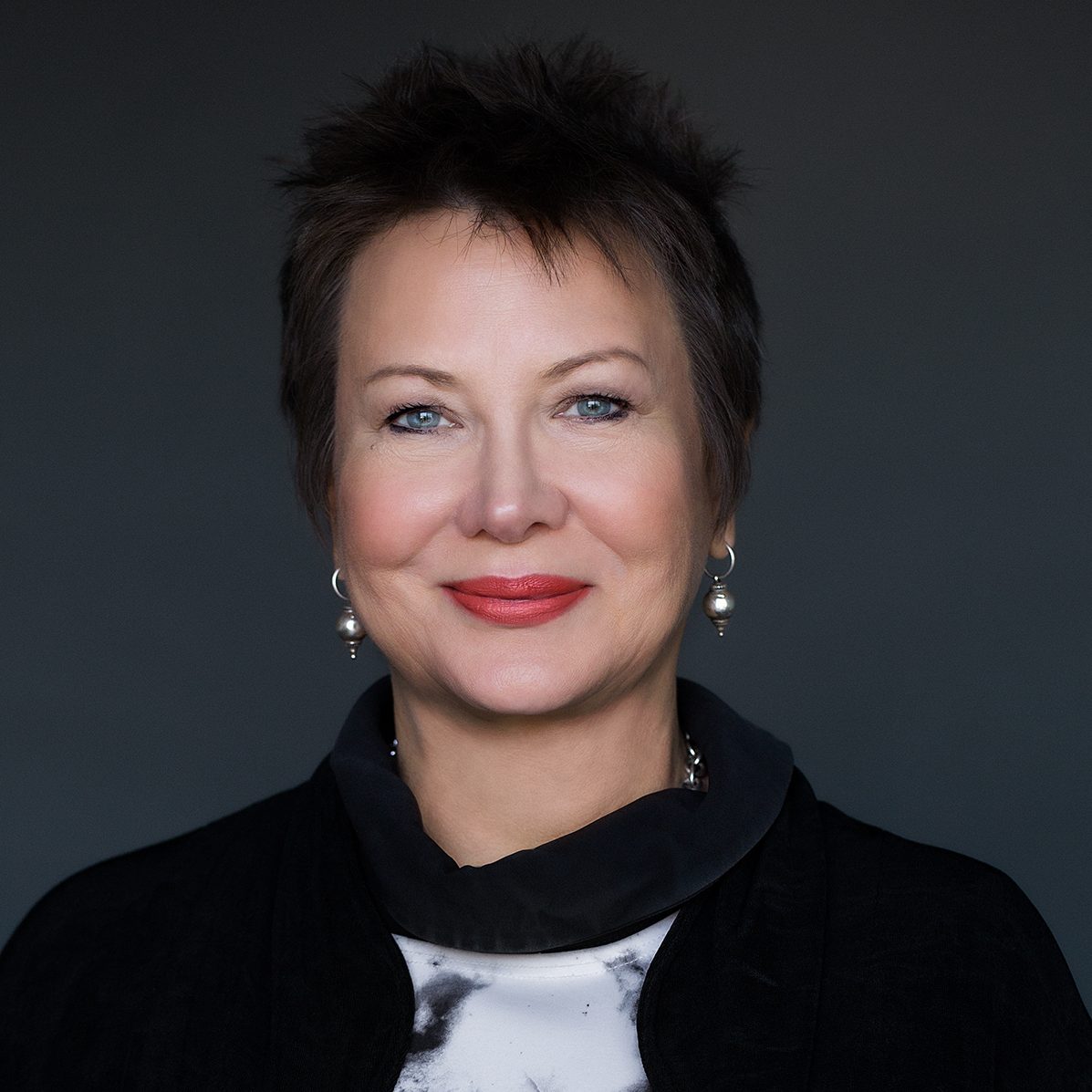 Sarabeth has spent the last 30+ years working in senior and managerial positions as a talent representative. Leaving college to become a performer, she moved to NYC. Beginning in 1980, Sarabeth managed restaurants to support herself, ran fashion show rooms and found herself handling accountancy responsibilities for a chain of successful Manhattan restaurants. But working behind the desk at an advertising agency and a talent agency cemented her interest in the other side of the curtain.

Heading west, she spent a dozen years as a Senior Talent agent MOB (at what would become Metropolitan Talent Agency.) Starting as receptionist, she eventually oversaw the actors division as well as a separate comedy and personal appearance department. She took a break from agenting and ran her own management company for another dozen years. She later returned to Metropolitan, spent some time at Sovereign Talent Agency and is currently at BRS/Gage.

Sarabeth also has a keen interest in theatre and in the most recent union upheavals, she kept busy producing theatre. Notably with the multi-award winning musical “Louis and Keely Live at the Sahara” that ran in 3 theatres around LA in 2008 and 2009, ending its run with 8 sold out months at the Geffen Theatre in Westwood. She also produced the musical tribute to John Lennon “Just Imagine.” With rave reviews, it ran for 3 sold out months at the No Ho Arts Center.

She sits on the board of “TRAIN’EM UP ACADEMY.” A nonprofit created by her longtime client, actor, Bobby Hosea. A football tackle training system committed to changing the culture of youth football and preventing the destructive deaths, illness and injuries incurred in old fashioned tackle techniques.