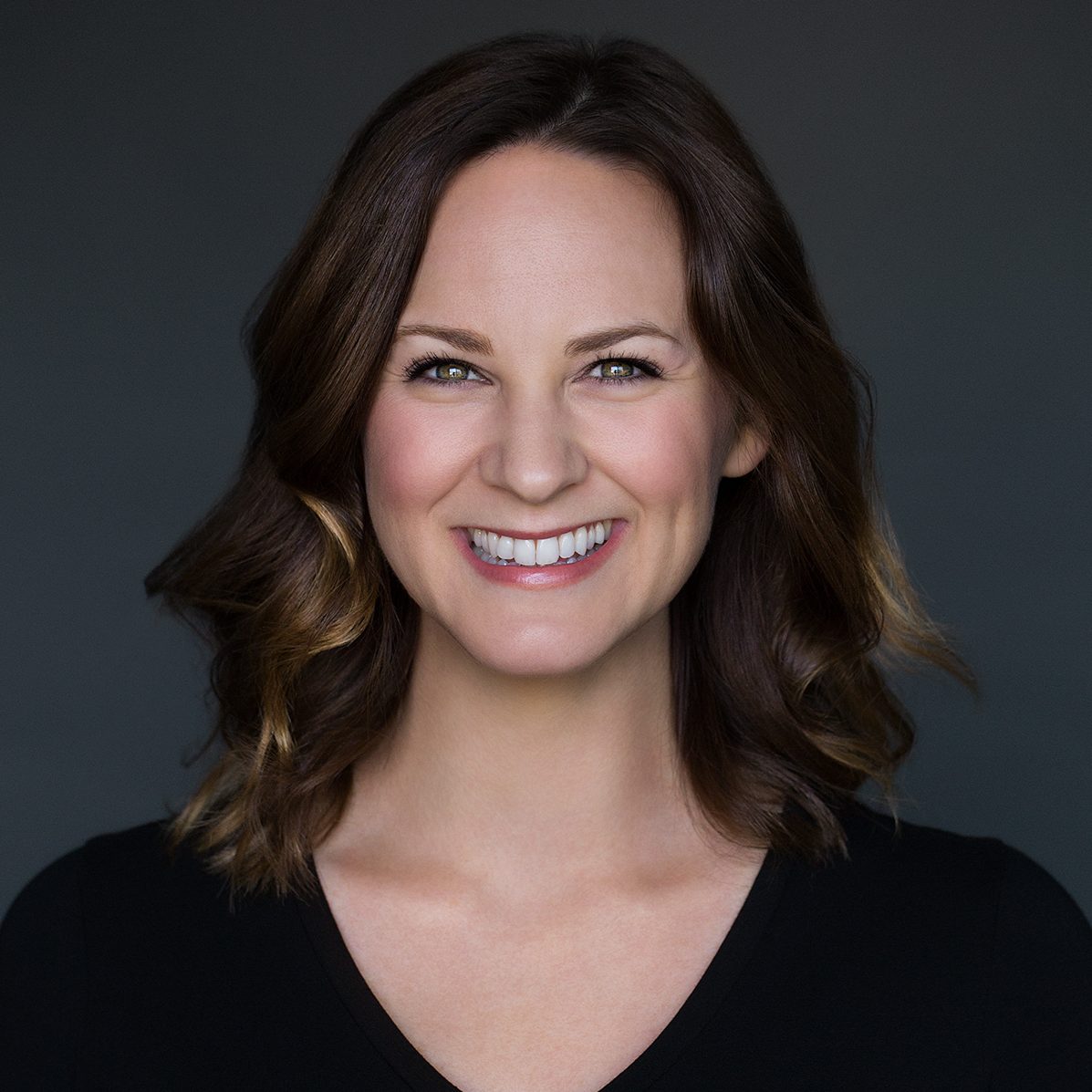 Tiffany is a graduate of University of Hartford, where she studied Theatre, TV Production and Public Relations.

She holds her Dance Education Certification from the Dance Teacher’s Club of Boston and has a performance background in Musical Theatre. Tiffany is a sitcom and commercial actress, indie TV and sketch writer and producer. She is co-executive producer of “The Tiffany and Erin Show” and received an Indie Series Award nomination for Best Lead Actress in a Comedy.

You can watch her being pulled out of Flo’s apron in a recent Progressive commercial and in the Web Series,”I Heart Us”. Tiffany loves helping children and young actors express themselves through the arts and mentoring fellow actors as they find their path in the industry.